This grower is one of the best producers of cherry tomatoes in South Africa consistently producing record yields and excellent quality.

It was decided that the best structures would be the closed Tropic (Shine) with pad and fan for cooling in summer. The pad is covered in Anti-Virus netting to prevent insects being sucked into the greenhouse and there are double door entrances to reduce insects being introduced via the entrances. The plastic cladding is Sunselector 205 + AD a UV blocking film giving extra insect protection with a superior Anti-Drip package giving long lasting Anti-Drip. Vegtech supplied the fertigation unit and climate control for the project as well. 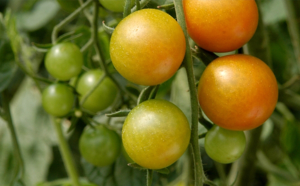 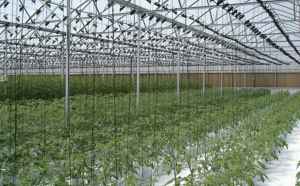 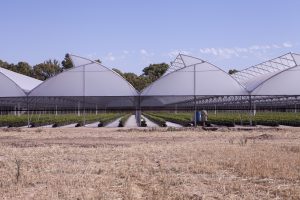 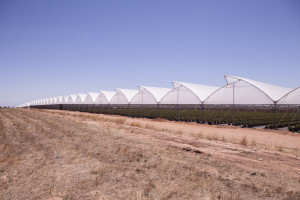 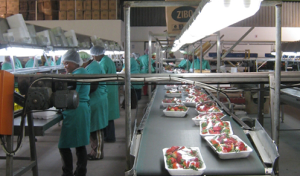